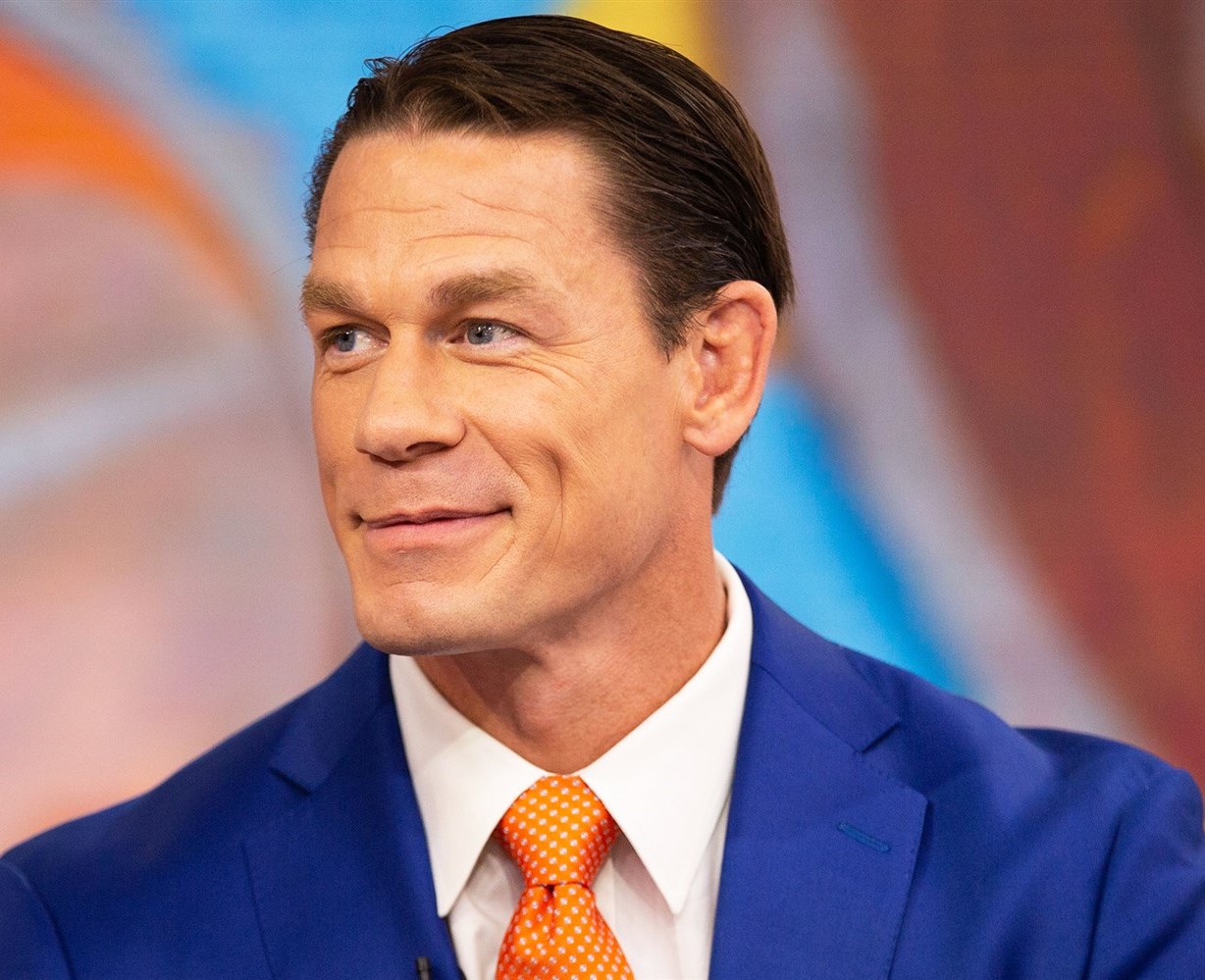 John Cena is a well-known actor and WWE Superstar. He started as a wrestler and thanks to his big body, big muscle and short undercut hair he is very popular in the ring. But lately, he is not wrestling a lot because he is busy shooting movies. His biggest movie so far is The Wall. It is about two marines trapped by a sniper behind a small wall. In that movie, John Cena has undercut army haircut. But at this moment he is shooting the movie in China. And for that movie, John Cena needed to grow hair. Fans all over the world, especially WWE fans are not happy with his regular guy haircut. 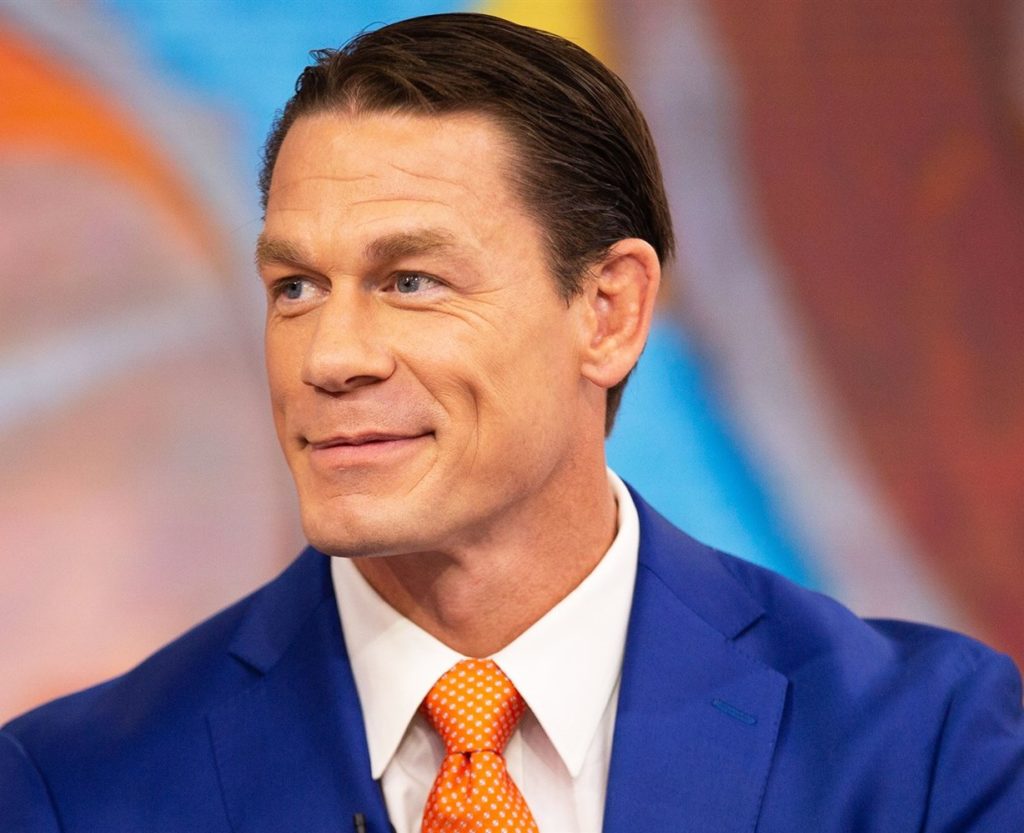 When in a wrestling ring with this hair he is more like a commentator than a wrestler. Give him a suit, and he can retire from the wrestling ring. Unfortunately, he didn’t say what kind of movie is he shooting in China, but we hope that the shooting is going to end soon because we want to see John Cena in army haircut. Army haircut is much better hairstyle for John Cena. After all, John Cena needs to keep the reputation of a dangerous guy, especially if he is in the ring. Now when opponents see John Cena in the ring with this new haircut, they laugh at him. Fans all over the world laugh too. I hope that this movie he is shooting in China will be good and bring him an Oscar or else whole adventure with the funny haircut is not worth it. 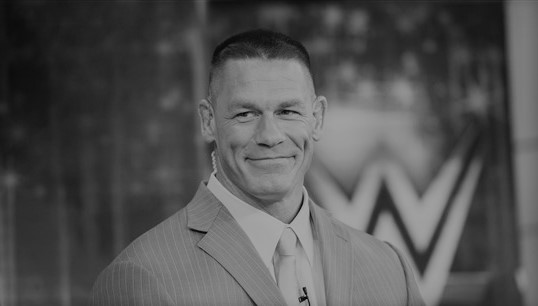 Fans would like to see John Cena back to normal in buzz cut haircut. He looks much better without that many hairs. 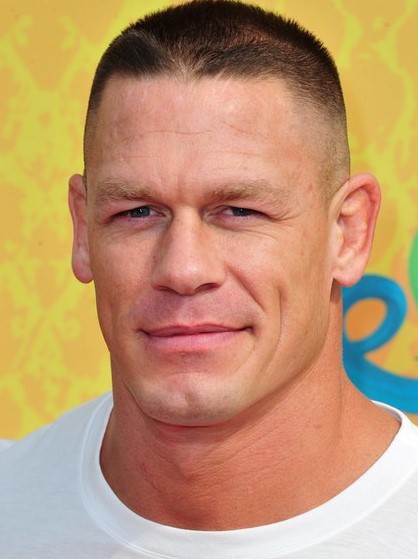 Mohawk undercut style is similar hairstyle like the buzz cut, but you can notice a striking two lines in a mohawk shape on his head. Striking mohawk is one of the best John Cena haircuts. 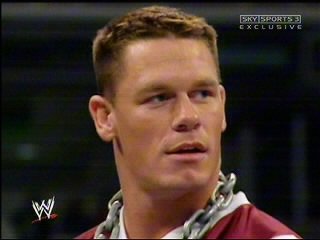 The latest long hair on John Cena is nothing new, long time ago he had a long hair haircut. Nobody was stressed then. 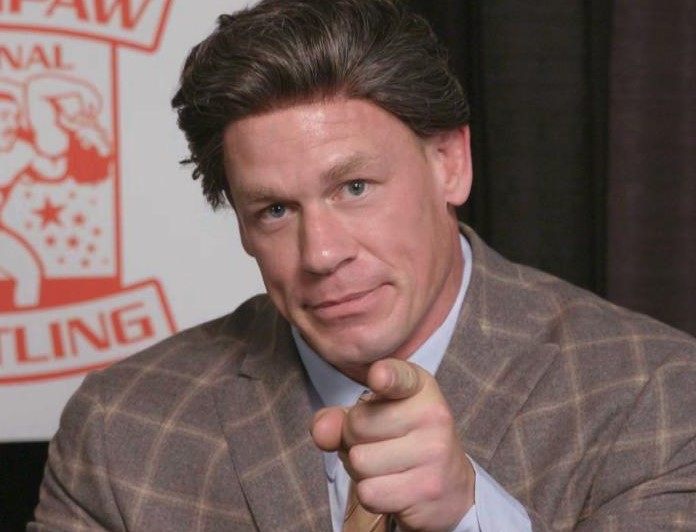 Now on this picture, John Cena looks funny. Unfortunately, this is not real hair, he is wearing a wig. I hope from this picture he sees that long hair is not for him.

Maybe more hair is an excellent choice for ordinary people, but for a guy like John Cena short hairstyle is a much better choice. What do you say?